22-06-2022
Nonwovens are defined as flat-structured fabrics, such as sheets or meshes, made not by weaving but by mechanically, thermally or chemically bonding and entangling fibers.
The main nonwoven technologies available today are needle punch, thermal bonding, airlaid, spunbond, meltblown and spunlace/spunlace.
Nonwovens produced under these processes are widely used in technical applications such as surgical gowns, diaper coverings, automotive liners, as well as military applications such as non-woven wipes and geotextiles such as insulating tanks/lake embankments.
India, at the back of its struggling cotton economy, is deeply entrenched in commodity textiles like apparel/cosmetics and has to market itself as high value products like technical textiles/nonwovens.
Nonwovens across technical textiles are likely to grow at an average rate of 8% globally, with Asia Pacific expected to grow at a robust 9.6% per year between 2006 and 2009.
During this period, world nonwoven production increased from 2.16 million tons in 1994 to 4.43 million tons in 2004, and the corresponding value could jump from $9 billion to $15.9 billion.
Europe and North America accounted for the largest shares at 1.35 million tons and 1.16 million tons, respectively, with world production of 4.43 million tons in 2004, likely to give way to Asia Pacific, which is expected to increase its nonwoven product productivity from 102 in 2004. tons increased to 1.67 million tons in 2009.
Currently, the total output of non-woven fabrics produced in India is estimated at 35,000 tons, while the output of non-woven products in China is 755,000 tons (China is the leading force in non-woven fabrics in the Asia-Pacific region, and the Rise and its economy, is the third largest nonwoven production area after the United States and Europe). 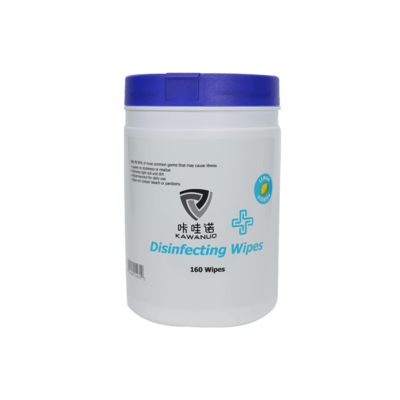