Home / News / Industry News / Shock! A rag causes poisoning in the whole family. How to deal with the rag safely?

Shock! A rag causes poisoning in the whole family. How to deal with the rag safely?

10-05-2022
Speaking of the dirtiest place in the house, the first thing that comes to many people's minds must be the toilet in the toilet. But you must not think that the dirtiest thing in the house is actually in the kitchen, and the dirtiest thing in the kitchen is the rag.
According to the "White Paper on Chinese Family Kitchen Hygiene Survey" released by the Chinese Preventive Medicine Association, in the sample survey of rags collected, the longer the rags are used, the more bacteria, and the highest total number of bacteria in a single piece is as high as about 500 billion.
There are also data showing that after a brand new rag is used at home for a week, the number of bacteria is as high as 2.2 billion.
A piece of rag, the whole family is poisoned
Aunt Zhang, who lives in Chaoyang District, Beijing, specially cooked a sumptuous lunch for the children on weekends.
However, during dinner, the family suffered from vomiting and diarrhea. After being sent to the hospital for examination, it was found that the cause was collective food poisoning caused by bacteria.
After investigation and research, it was found that the cause of the poisoning was actually a rag.
It turned out that Aunt Zhang, who was cooking, wiped the fish with a rag, and then used it to wipe the cucumbers, and the cucumbers were chilled without heating, and the bacteria were directly eaten by the whole family, causing poisoning.
CCTV's comprehensive channel CCTV1 also reported on this incident, and for this reason, experts were specially organized to popularize the hazards of kitchen rags, which further confirmed that kitchen rags are an important medium for the spread of bacteria and contamination of food.
Use a dirty rag to wash and wipe food or tableware. If it is not cleaned and disinfected, bacteria will directly enter people and cause diseases.
Although small rags are not as valuable as electrical appliances, they are also related to the health of the whole family.
Putting delicious food on bacteria, can you still eat it?
If the rag is too dirty, we are not washing the dishes, but constantly pouring bacteria into the dishes.
Experiments have shown that detergents and other cleaning agents have little effect on the bacteria on the dishwashing cloth. It just looks clean, but you are actually washing the dishes with a dishcloth that contains tens of billions of bacteria!
It's scary to think about it. Seeing that there are tens of billions of bacteria on the clean dishes, and then put the delicious food made by yourself on the bacteria, and pretend to be satisfied to eat it...
20% of dishcloths contain bacteria such as Escherichia coli and Salmonella that can cause disease. Especially in summer, dishcloths that are not thoroughly cleaned will breed a lot of bacteria, which will cause "cross-infection" of tableware during the washing process. Healthy body.
These terrifying bacteria are enough to cause mild poisoning, vomiting and diarrhea, and severe kidney damage, brain shock, and ultimately life-threatening.
How to deal with kitchen rags to be safe?
01
clean
After each use of the rag, be sure to wash it clean, and wring it out to dry. You can't just throw it there and use it again next time, otherwise the bacteria inside will be too scary.
02
boiled water
The rag does not need to be boiled after every use, it is guaranteed to be boiled once a day. Put water in a pot, boil it, put it on a rag and cook for five minutes, then wash it with clean water, wring it out and dry it to dry.
03
sun exposure
No matter where the rag is wiped, it must be exposed to the sun every day, which can effectively remove the odor of the rag and "kill" the remaining bacteria.
04
Change rags frequently
Don't always use a rag to use, it is still used for a year and a half, it is recommended to change it once a month.
05
Frequent disinfection
After washing dishes, clean the rag in time and disinfect it regularly. The method is to soak it in diluted disinfectant for 5 minutes or boil it in boiling water for 10 minutes.
06
stay away from food
This is the most important point, remember not to wipe the food with a rag. Be sure to keep the rag away from food and ingredients.
Tips: At present, there are 300 million to 500 million people in the world who have chosen to use a new type of cleaning tool, which is not only clean but also convenient and environmentally friendly. rag. This disposable rag can not only avoid the harm caused by dirty rags, but also be convenient to use. 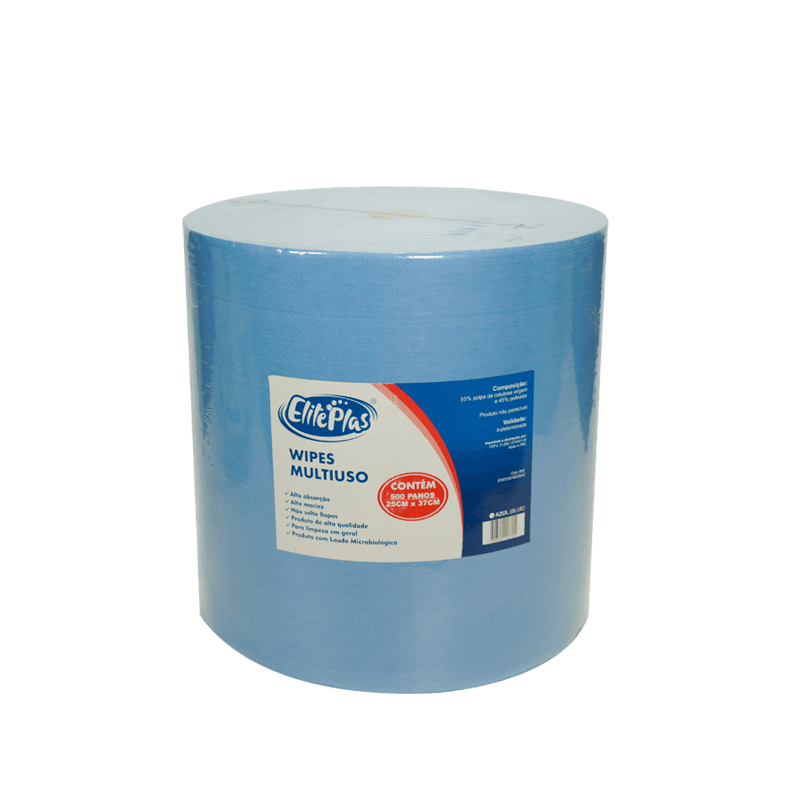 PREV：Do you know about disposable face towel?
NEXT：What kind of wipes are good for babies